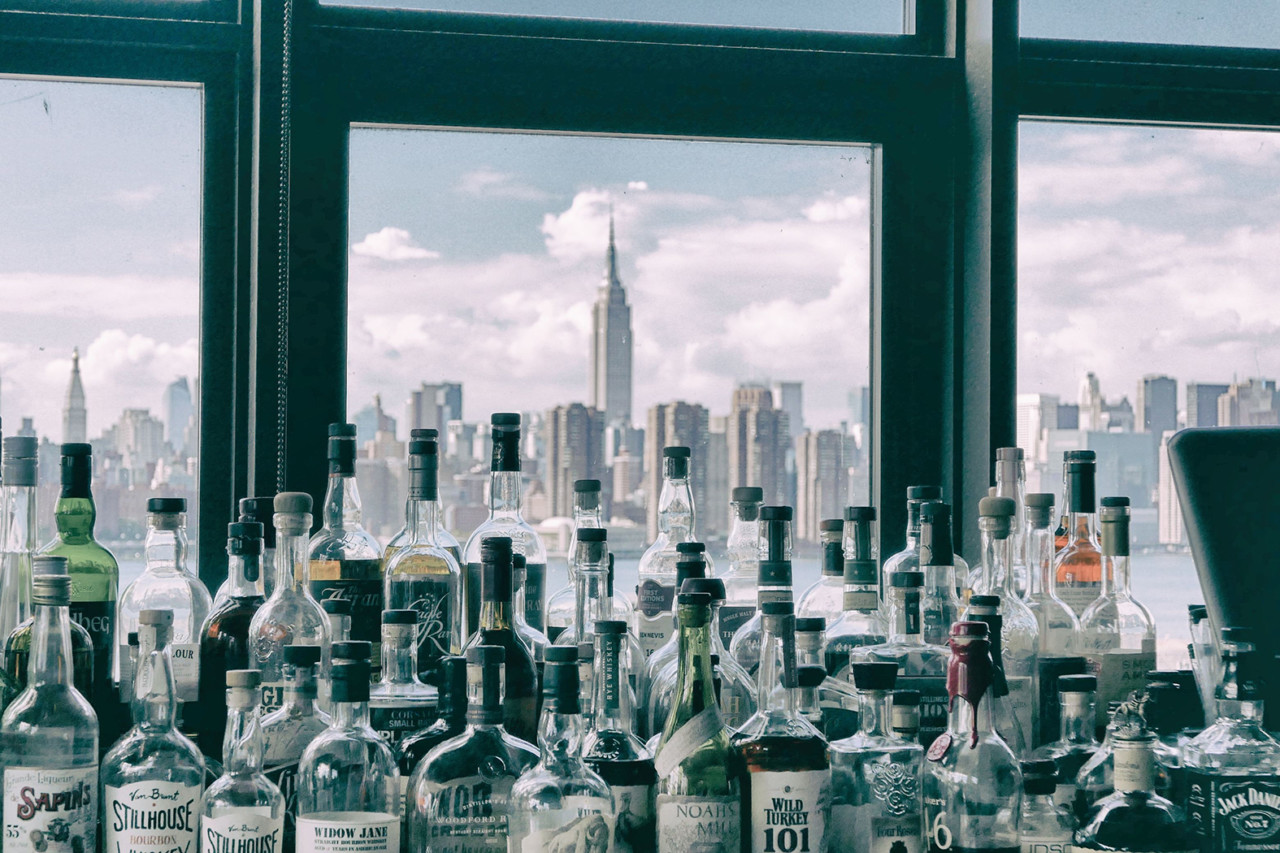 Craft and sustainability in the spirits industry

Numerous reports attempt to predict trends in the spirits industry for the period 2018-2020. The spirits sector has undergone a sea change and surge in growth over the last twenty years. The emergence of new categories, creativity in established categories, the revival of the cocktail scene and craft spirits, for instance, explain this phenomenon.

New distilleries come on-stream every day around the world, bringing with them the promise of more new products, whilst the established distilleries are pitted against rival firms in an “arms race” aimed at developing their ranges.
Will the market be able to continue to absorb such developments indefinitely? “… Our portfolios and catalogues are already overflowing…”, say distributors.

Below are some comments from Spirits Selection judges about craft spirits and sustainability.

There is a real trend for craft spirits. But what exactly defines a “craft spirit”? The word “craft” is unregulated in advertising and labelling. Virtually any producer can call its products craft spirits. The craft trend mostly comes from the US, from the gin and American whiskey industries, probably because the notion “Appellation d’Origine Contrôlée AOC” is mostly missing there. According to Wayne Curtis, of Punchdrink, an informal definition of a craft distillery is this: “It’s a place where the owner actually flips the switch that starts the still running in the morning. Craft is carried out by people, the thinking goes, not by corporations. Craft has a face. The understandable concern is that major liquor conglomerates are poaching on the term “craft,” thereby rendering it all but meaningless”.

ADI has created a separate category of “certified craft blended spirit” to designate these spirits. To qualify, the bottler must be independently owned and produce less than 100,000 proof gallons. But it also has to produce spirits that reflect a blender’s vision and the process “cannot be limited to simply blending down high-proof spirits with water, or by only adding coloring, flavoring, or blending material.” So when it comes to how liquor is produced, agreement on what’s craft remains feral and elusive. Broadly speaking, though, there’s agreement that, as one distiller puts it, “what walks out the door must be markedly different than what walks in.” “For many smaller cities across the world, the terminology “craft spirits” is meaningless”, says Ulric Nijs, from Bar-Face consulting. “In these markets, the notion of “craft” is primarily “local”. The On-Trade (bars, club, restaurants) depends on the major international players for survival and using these “craft” spirits is simply not a financial possibility, if one aims to remain competitive. Diageo, Bacardi Martini, Pernod Ricard …. will still control the routes to markets.”

So, there is no consensus on what craft is, and there is a risk that the consumer is subconsciously misled when buying a product labelled “craft”.

Consumers lend to “craft spirits” characteristics that they do not necessarily have, closer in fact to regulations for AOC/IGP, sometimes even more restrictive.

Without seeking to pit them against each other, AOC / IGP have always referred to this notion of craftmanship, because it is part of the concept of “terroir”. The word “terroir” covers a complex set of attributes comprising climate, geology, topography and soil. Man plays a fundamental part in terroir expression. Human input adapts the plant (cereals, vines, sugar cane…) to existing conditions by identifying varieties suited to the soil, topography, climate, disease pressure and the industrial process… It intervenes in the final phase of this long process by controlling fermentation, distillation and ageing.

Consumers want to know what they are drinking, where it comes from, who produces it… In some ways consumers are looking to return to their roots. At the moment, this involves the most sophisticated, but the trend is an underlying one. They are turning to products with a long-standing traditional production heritage, those with genuine sense of place. They are looking for something different. Consumers are becoming more enthusiastic (as evidenced by attendance at Whisky/Rum/Spirits Festivals) about this type of product, and interest in smaller producers and regional variations is growing.

Regarding craft spirits volume, an interesting information has been published recently by Michael Kinstlick, ADI research economist. Over the past five years, he showed how the largest distillers have grown their volume by a much larger margin than craft producers. That might sound like bad news, he said, but it also means the craft industry, which currently comprises just 1.75% of the entire spirits market, has plenty of room to grow.

Filip Verleye, of The Spirits & Liquors Company, and Eric Vermeire, from The Whisky Warehouse, “see very nice things happening by small artisanal French Cognac and Armagnac makers, and Calvados is a super delicious and bargain buy at the moment. There are real generations of craftmanship there”. Mezcal, with its 400-year-old tradition, has found favor with bartenders across the world, so too has Amaro. “There is a growing sense of regionality, i.e brands that predominantly succeed on a local capacity which doesn’t translate to areas outside of where they are produced”, adds Ivan Dixon of Harvey Nichols. Except if the brands are acquired by the majors. “I do very much believe that local products will be more and more predominant in rural areas” says Ulric Nijs, “in order to bridge the gap with city trends. This is very noticeable in Germany and it is very good news for smaller producers, as it stimulates sales and awareness”.

“The split between On-Trade / Off-Trade (stores and wine merchants) sales and placement is also interesting to observe. Most of the new brands only work on a retail capacity, failing to get any traction in bars, where the big groups still continue to dominate via financial support”, adds Ivan Dixon. There is a real trend for craft spirits in the retail sector.

The focus on sustainability will become more and more important

As consumers become more interested in the origins of their drinks, and as corporate and social responsibility policies increasingly dominate business discussions, producers of all sizes are exploring how to make their supply chains more sustainable. “Consumers and, in particular, the fabled ‘millennial’ generation are looking for more than just a quality liquid,” says Adam Hunter, commercial manager at the single-estate distiller Arbikie, in a Spirits Business interview. “They want to know about your distilling ethos, how you source your liquid, and what your carbon footprint is.”

Single-estate distilleries, which conduct all stages of production on site, including growing, fermenting, malting, distilling, maturing, bottling, and labelling are by their very nature more sustainable and environmentally-friendly in comparison with others that may be sourcing their white spirit, ingredients and dry matters from far away.

Sustainability is becoming a key industry issue, as it is for all sectors of the economy. The rise and scarcity of fossil fuels will (should!) force the sector to change its agricultural and industrial model, favouring sensible farming techniques where inputs (pesticides, fertilizers, mechanization) are significantly reduced and the industry saves and recycles water, moves away from fossil fuels, sends no waste to fields and recycles it, for instance. This will impact business and brand image but also short-term profitability, as it will take time to reap the benefits of these investments. But believe it or not, sustainability will be more and more at the forefront of consumers’ minds. 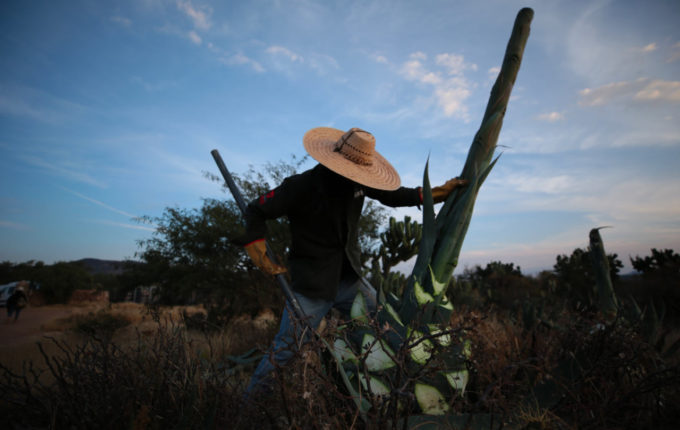 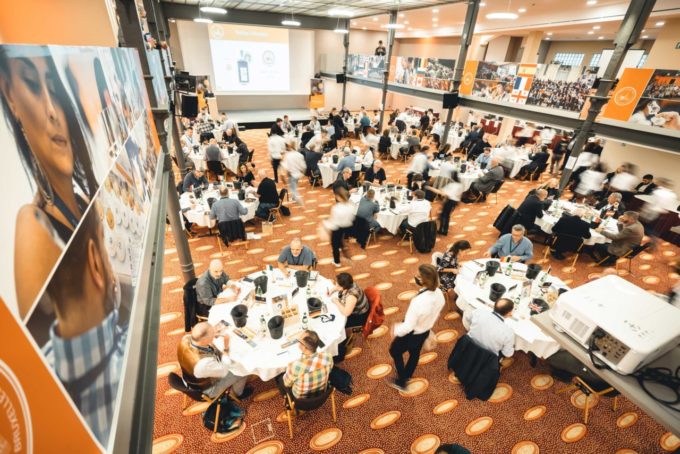 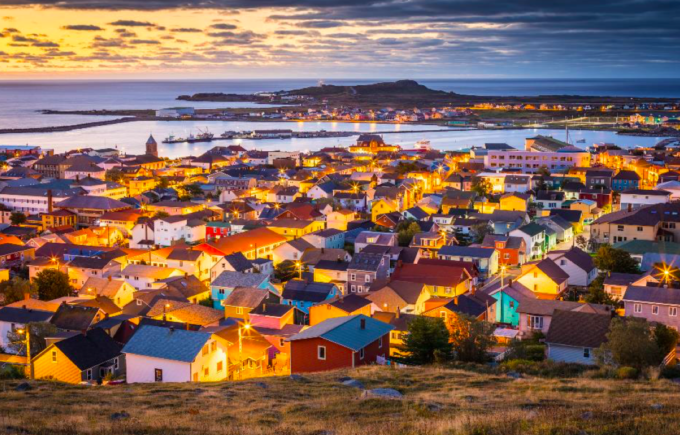 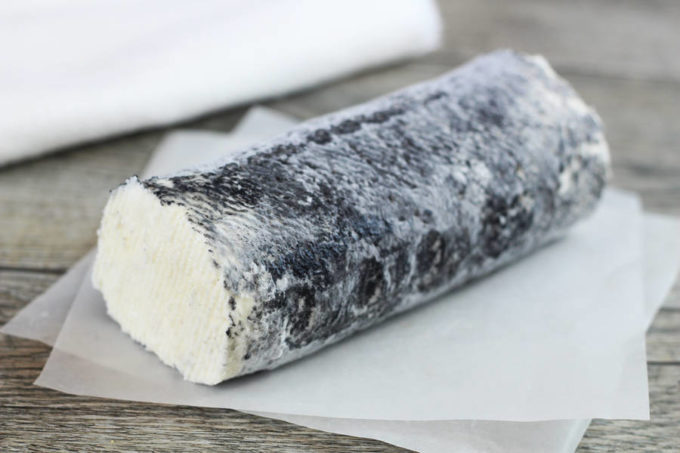 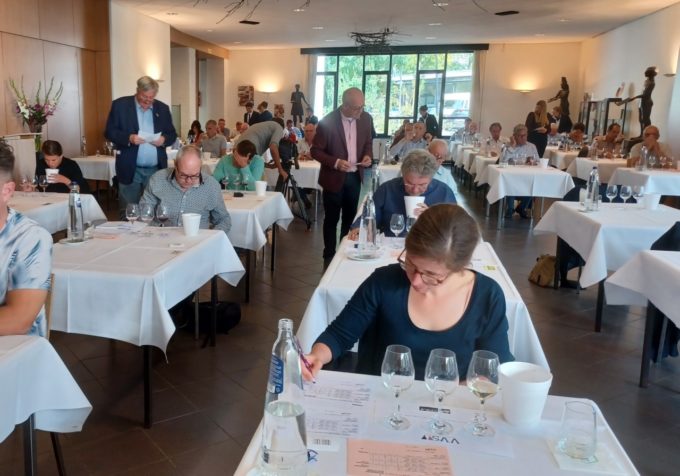 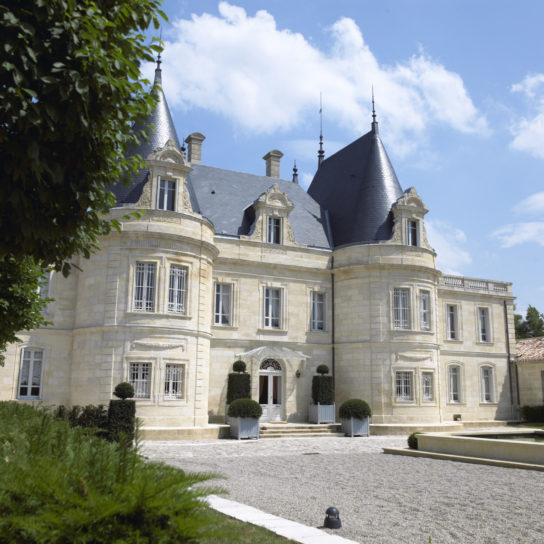